I had a few different books in mind as potential fills for this month’s challenge – a book with a map in it – but sadly my library didn’t have any of them in stock, so even though I ended up coming home with three books, I was still feeling rather uninspired, and not at all certain which one I was going to read (or even if I would just go back to the library later in the month).

Of course, I did manage to pick just one eventually, and that book was… 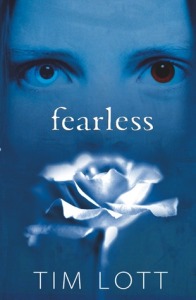 Little Fearless lives at the City Community Faith School, which claims to be a place of redemption and reform for troubled young girls. In actuality, the school is a prison for 1000 girls who have been taken from their families, and are forced to work in awful conditions and with no hope of ever leaving. But Little Fearless never gives up hope of one day being rescued, and always does her best to inspire all the girls around her to do the same.

What I saw in this book was something that was trying to have the emotional impact and level of social commentary as books like The Handmaid’s Tale (by Margret Atwood) or Nicholas Dane (by Melvin Burgess), but which failed utterly at every turn. The characters were all one-dimensional; they each had a single characteristic, and you can identify that characteristic easily just by hearing their names (there’s Beauty, who is beautiful, Tattle, who talks all the time, and so on, and so on).

But even apart from the characters, the story and setting were both so over-simplified as to sacrifice realism entirely (even though the power of good dystopian fiction lies in the horrifying thought that it’s not completely impossible), and the big twist at the end was both clichéd and predictable. Additionally, although I found this in the YA section of my local library, it really ought to be aimed at younger children, as the reading level is really quite low, and the story not captivating enough to make up for it.

This all comes across as quite damning, but for the record, nothing about this book actively annoyed me, which is the only thing that’s saved it from a one-star review (a book has to be really bad for me to only give it one star)… it’s just boring. There’s a huge amount of dystopian fiction out there these days, and I’d be hard put to it to find one that’s less worth your time than Fearless. 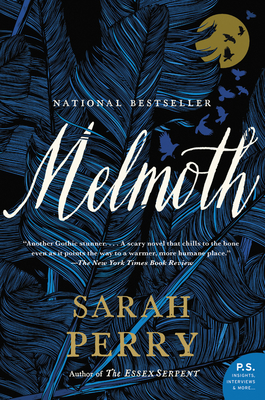